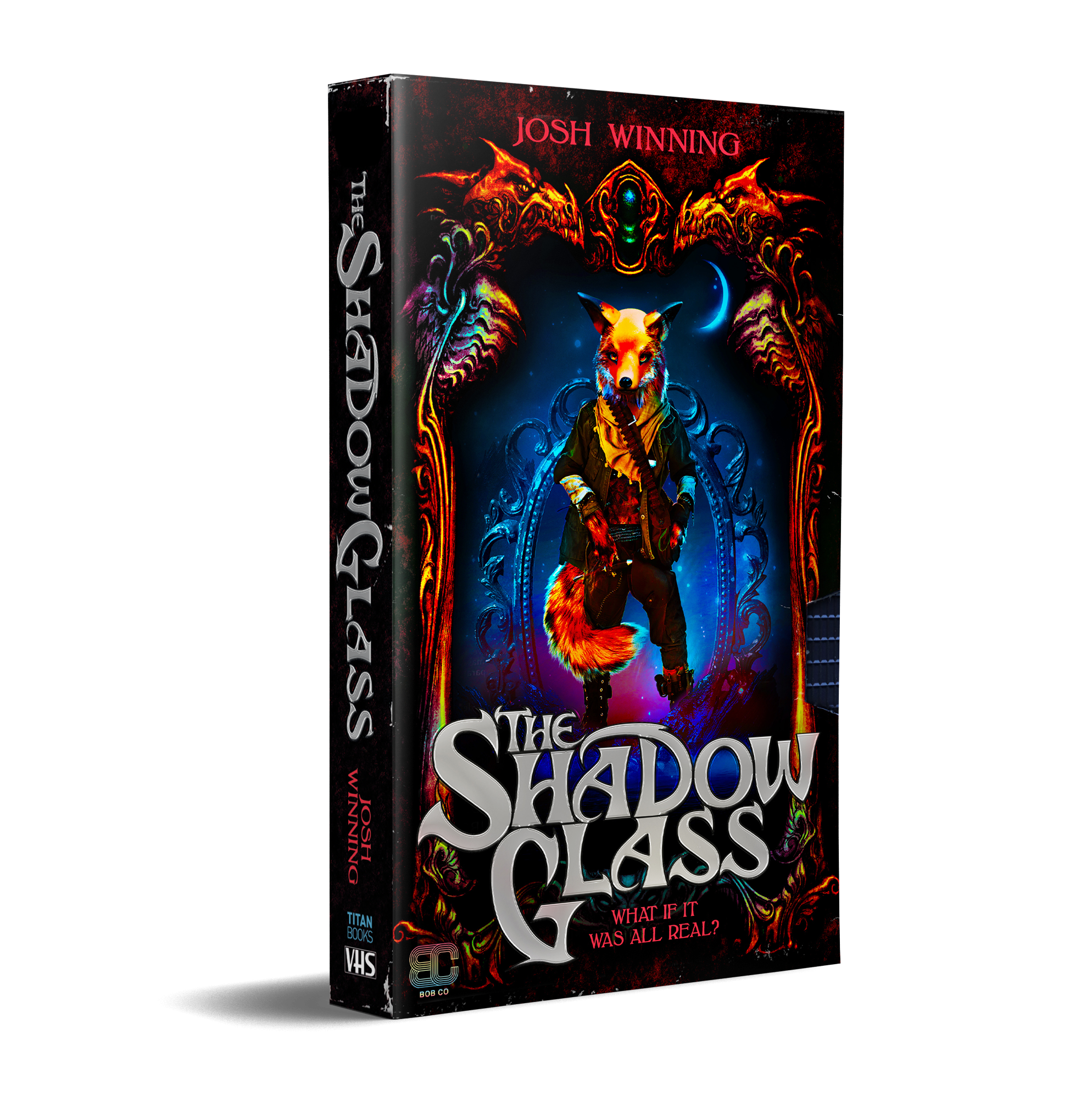 What if it was all real?

Jack Corman is failing at life. Jobless, jaded and facing the threat of eviction, he’s also reeling from the death of his father, one-time film director Bob Corman. Back in the eighties, Bob poured his heart and soul into the creation of his 1986 puppet fantasy The Shadow Glass, but the film flopped on release and Bob was never the same again.

In the wake of Bob’s death, Jack returns to his decaying childhood home, where he is confronted with the impossible — the puppet heroes from The Shadow Glass are alive, and they need his help. Tipped into a desperate quest to save the world from the more nefarious of his father’s creations, Jack teams up with an excitable fanboy and a spiky studio exec to navigate the labyrinth of his father’s legacy and ignite a Shadow Glass resurgence that could, finally, do Bob proud.